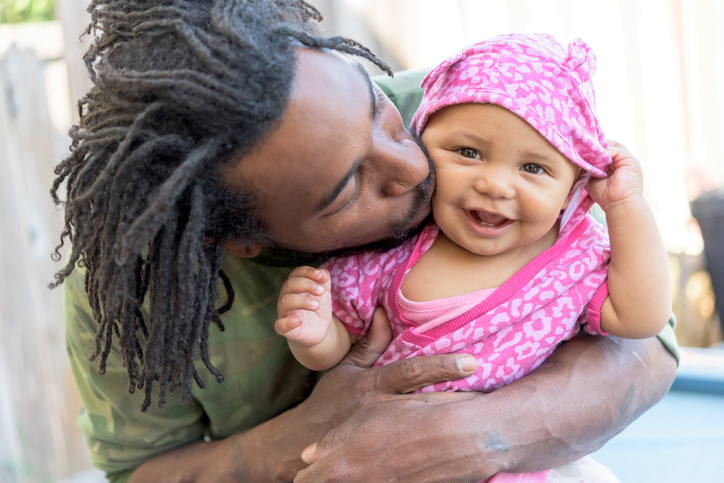 SB 1383 lowers the employer-size requirement, so that those working for an employer with 5 or more employees have the right to take leave to care for their own or a family member’s serious health condition or bond with a new child without risking their job.

The bill also expands the definition of family in the California Family Rights Act to include siblings, grandparents, grandchildren, adult children, and parents-in-law.

This legislation is particularly important for low-wage workers and workers of color. Almost all workers pay into the Paid Family Leave program through a tax on every paycheck. But low-wage, Black, and Latinx workers – who are far more likely to work for smaller employers than higher wage and white earners – often cannot actually use the benefits they pay into, because they know they can be fired for taking leave.

“The passage of SB 1383 is a huge win for working families, especially low-wage workers and workers of color who are more likely to be left out of our job protection laws,” said Sharon Terman, Director of the Work and Family Program at Legal Aid at Work.  “Thanks to this bill, millions of Californians will no longer have to face the agonizing choice between caring for their families and keeping their jobs.”

“This is a great day and a huge win for California families,” said Jenya Cassidy, Director of the California Work & Family Coalition.  “Coalition members and allies have fought for over a decade to make sure our paid leave law works for more workers and families and the passage of SB 1383 is not only a victory for us, but for the larger national movement for equitable paid leave laws.”

Forcing workers to choose between one’s health and one’s job is morally indefensible, especially during the COVID-19 pandemic when low-wage workers and people of color are more likely to be essential workers fighting on the frontlines to support our communities. Thanks to the newly passed SB 1383, fewer Californians will ever have to make such an impossible decision.

In another victory for California’s low-wage workers, the Legislature also passed two critical measures to support workers affected by COVID-19.   The first, AB 1867, ensures that the nearly 12 million California workers excluded from the federal Families First Coronavirus Response Act will now have access to paid sick leave when they contract, are exposed to, or are told to quarantine due to COVID-19.  The second, AB 3216 (Kalra), ensures that laid-off workers in the hardest hit industries will have the right to return to their position should their employer re-open after this pandemic.  Like SB 1383, both measures are crucial to ensure the health, safety, and economic security of California’s working families.